Divorces in Ireland are governed by the Family Law (Divorce) Act 1996. The key concept in the ancillary reliefs obtained during a Divorce in Ireland is that of “proper provision”. There is a statutory and constitutional obligation that the Courts ensure that proper provision is made for spouses and any dependent children following a Divorce.

Section 20(1) of the 1996 Act states “The court shall ensure that such provision as the court considers proper having regard to the circumstances exists or will be made for the spouses and any dependent member of the family concerned”.

What is “Proper Provision”?

Although the term “proper provision” is not defined in the 1996 Act, Section 20(2) sets out factors which must be considered in determining what proper provision is, namely:

While the 1996 Act has provided this list of factors to be considered, there is no guidance as to how they are to be employed. As such, every case is considered on its own set of facts and circumstances. The court has also held that no one factor is more importance than another.

The overriding criterion in each case will be that of fairness, and no ancillary relief will be ordered unless it is justified. At the outset, the Court will try to ensure that the accommodation needs of the parties and any dependants of the marriage are met, that there are sufficient funds for the maintenance of the parties and the children, that both parties (if possible) have access to a pension, and that there is provision for education including Third Level Education, where possible.

Parties may reach a Separation Agreement between themselves or mediate a Divorce agreement. In either case, such agreements should later be incorporate into a formal legal agreement and ruled by a judge. Although the courts have expressed support for parties agreeing matters between themselves, a Judge will have regard to the factors set out in Section 20(2) when any considering the fairness of any such agreement and will amend same if it does not “properly provide” for one party or if the circumstances of one or other of those involved have changed significantly since the agreement was entered into.

If the parties cannot reach agreement, it will be necessary to issue Court proceedings, and a Judge will determine how the assets ought to be divided and the maintenance payments which are to be made. Both parties will have prepared an Affidavit of Means and furnish vouching documentation supporting same. This will give the Judge an accurate picture of each party’s circumstances, and thus ensure that all parties, including any dependents are properly provided for.

If the parties entered into a Separation Agreement before obtaining a decree of Divorce, under Section 20(3), the court shall also have regard to the terms of such an agreement when considering “proper provision”.

This scenario was the subject of a landmark Supreme Court decision in the case of G v G [2011] IESC 40. In this case, the Supreme Court ruled that a person who becomes wealthy following a separation is not obliged to increase the money paid to his or her spouse unless the increased wealth came from a joint project. In other words, proper provision for a spouse does not require a redistribution of wealth, and the standard of living to be considered is that which was enjoyed by the parties BEFORE the separation.

Therefore, parties should be aware that there is no provision for a “clean break” in Irish family law legislation, however the courts have tried to provide some sort of certainty in their reluctance to alter arrangements, save in exceptional circumstances where the Applicant can satisfy the Court that:

New events have taken place since the previous court order was made; These new events happened relatively soon after the previous order; They have not delayed in making their application to alter the old terms; No other party who may have an interest in any of the assets involved will be negatively affected if a change to the order is made. 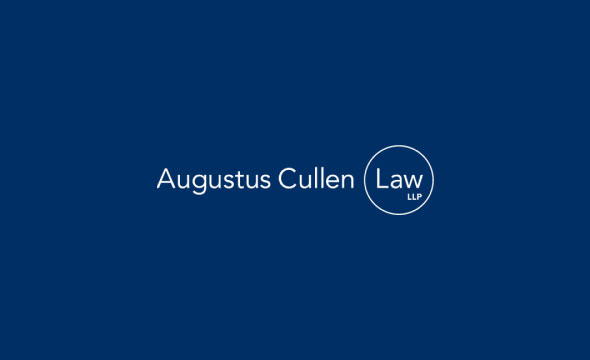 The COVID-19 pandemic has of course affected all areas of life, and Residential tenancies are no exception. It is very important for Landlords (and te...